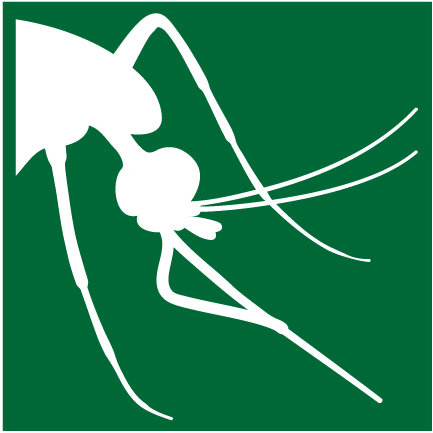 The occurrence of competent vectors is a prerequisite for the spread of mosquito-borne diseases. 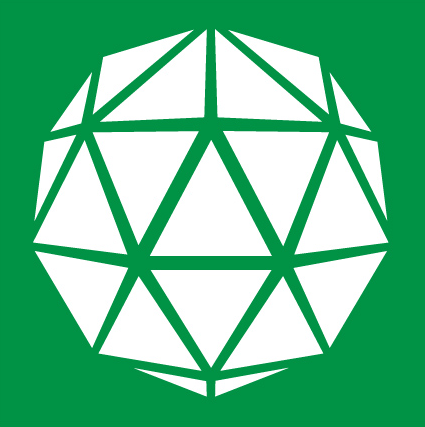 Mosquito-borne pathogens such as chikungunya virus and West Nile virus are an increasing threat of veterinary and public health in Europe. 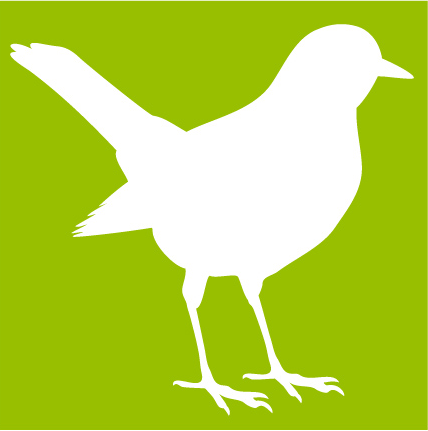 Many emerging mosquito-borne diseases are zoonotic, originating in wildlife.

DiMoC aims to better understand the effects of biodiversity in mosquito-borne pathogens transmission in face of Climate Change impacts.

These results will allow to evaluate whether scenarios and models including climate, landscape diversity, and societal diversity can be used to quantify uncertainty in future trends of risks in pathogen transmission.

Youtube-Kanal
This site makes use of cookies More information
✖